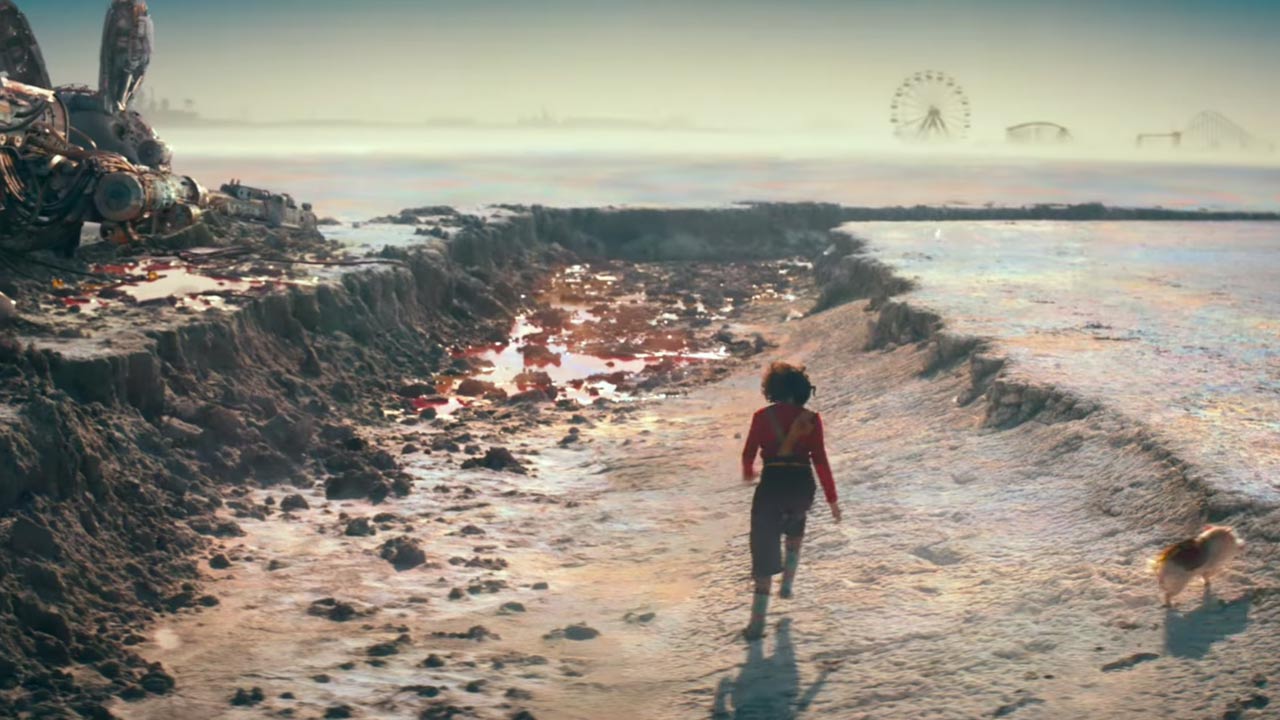 Feature filmmaker Marc Forster (Monster’s Ball, The Kite Runner) directed “Lost & Found,” one in a series of three :60s making their broadcast debut during the Oscar telecast (2/26) on ABC. The other two :60s were helmed, respectively, by movie directors Antoine Fuqua and the team of Seth Rogen and Evan Goldberg

The premise of each short film centers on “how every receipt tells a story,” with the directors being challenged to illustrate their vision for one receipt containing bananas, paper towels, batteries, scooter, wrapping paper and a video baby monitor. The three creative films are part of Walmart’s larger multi-year partnership with the Academy Awards that is aimed at highlighting Walmart’s commitment to the art of storytelling. Walmart is also be making a $250,000 donation to The Academy Grants Program for FilmCraft.

In “Lost & Found,” several of these receipt items are lost and then found by different youngsters from different parts of the world who find value in them. Forster helmed the spot via Tool of North America.